The History of Town and Country

Pulling up the driveway to Town and Country fills you with the nostalgia of a visit to Grandma’s farm. When you turn onto the gravel road, you’ll feel a part of heart and home existing beyond the welcoming trees. The animals at Town and Country inspire these feelings in everyone they meet. Once you’ve helped a pet find its forever home, you’ll find yourself enriched by Town and Country community. Town and Country is a no-kill animal shelter and rescue operated by volunteers.  We provide adoption options for animals who would otherwise be euthanized, such as bully breed dogs and FIV cats. All of our animals are well-cared for and loved.  We are humbled to be able to provide a no-time limit environment, allowing all of our animals to stay as long as they need until a loving, appropriate home can be found. Town and Country once housed two black labs for 8 years and a Pitbull for 14 years – all successfully adopted. Every life matters.

Town and Country Humane Society non-profit was opened in December of 1983 when Sarpy County was overloaded with stray dog complaints and needed an answer for animal control. The year prior, the city had collected 125 stray dogs. Town and Country founder Judy Johnson, was an animal control officer who envisioned the picture-perfect solution. The location of a former Tully’s Kennels puppy breeding site on south 84th street provided a seamless location with already built-in dog kennels. Judy operated Town and Country’s dog catcher and animal control operation out of a single building. Town and Country was further responsible for complaints of wild animals such as skunks, rats and cock fighting. In 1990, 53 raccoons were captured and released into the wild. A menagerie of animals including goats, pigs and even a python had found themselves abandoned at our site.

Through the 90’s Town and Country saw the worst abuse and neglect cases. Volunteers worked tirelessly to care for the the facilities while tending to and providing veterinarian care for animals that may never see adoption and the toll was devastating. Among the most disturbing were horses with over grown hooves and emaciated animals. At that time, unclaimed animals (after three days) were placed up for adoption.  After two weeks, unfortunately, the pets were euthanized as stated by a city ordinance.

By 1992, budget constraints were already impacting the large volumes of intakes. Town and Country advocated for a pet impound fee and penalty licensing fee amount to deter irresponsible owners. The fee for spayed/neutered animals was just $2 and $10 for intact animals. Sarpy County was growing faster than anyone anticipated and fees to citizens had never been adjusted.

The feral cat population was also a large concern and a huge use of resources. In 1990, more than two-thirds of the cats brought in were unclaimed and euthanized. In 1991, there were 581 cat complaints and feline advocates lobbied for a cat ordinance that stated cats would be – licensed, restricted breeding and subject to leash laws. With some hope, this ordinance gave Town and Country authority to enforce laws towards careless cat owners.

In 1994, Town and Country took in 2,680 stray dogs and 1,444 cats. With limited technology, most animal identification was done by the tag on the animal’s collar. Cats rarely wore collars as owners feared a choking hazard. Finding new adopters was almost impossible and founder Judy often used her home as a second site to house animals. By 1997, the city increased spending elsewhere and money was cut from the animal control budget. Already overloaded with animal control calls, Town and Country received 24.5% payment drop to $50,000 annually. 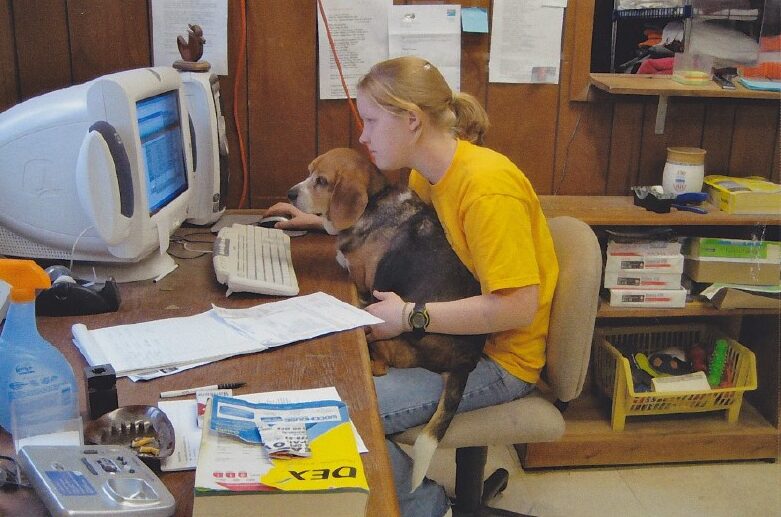 Judy Johnson’s daughter, Lori Reider, assistant director of Town and Country had long had a passion for animal rights and had advocated to set animal care standards in Sarpy County. She knew we could make a difference and a positive impact in the lives of animals. Volunteers at Town and Country felt that the loss of the animal control contract was an opportunity looking them straight in the face. It provided the freedom to work more towards animal rescue, rehabilitation and adoption. The change was made to a rescue based no-kill facility. Lori became director in 2000, set up office in the barn and a metamorphosis began.

Newly motivated volunteers, swimming parties and Santa pictures began a legacy of treating animals as precious family members worthy of a loving forever home. In 2005, Town and Country answered the call from the Katrina Hurricane Storms, rescuing 13 pets and raising the funds for the road trip and veterinary care. Town and Country began rescuing dogs and cats from high kill-shelters in Texas and Kansas. The operation was a labor of love.

Expenses were now covered by donations and adoption fees. Long working with a limited budget, by 2007, Town and Country added grooming and boarding services to help offset the cost of operation.  Town and Country offers free or discounted boarding services for victims of domestic violence and natural disaster. Wendy’s pantry was another community outreach providing pet food and supplies for displaced or financially in need families. Our focus will always remain on charitable service.

After 35 years of growing Town and Country into a successful animal rescue mission, in 2017, Lori Reider, retired and named Craig DenHerder as acting director.  Craig’s leadership has already been tested by a tornado in 2017 (several animals missed debris by just feet) and the 2020 Corona virus.  Town and Country hasn’t skipped a beat, continues to grow while providing the best care to animals in need.

We are dedicated to providing a safe and caring living facility for pets in need until a loving home can be found, as well as helpful information and services for pet owners. 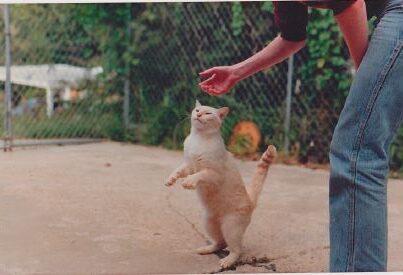 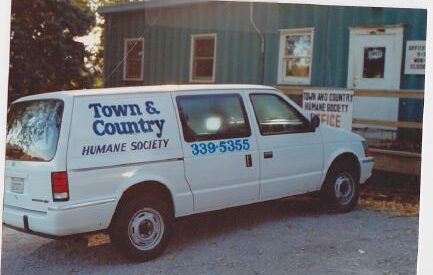 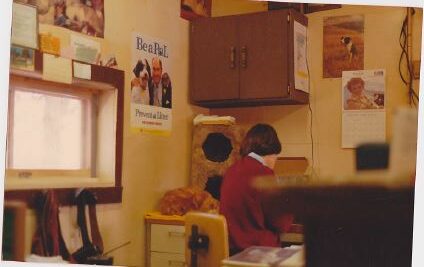 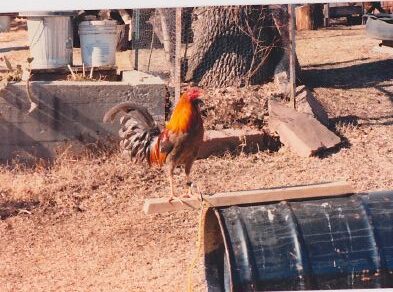